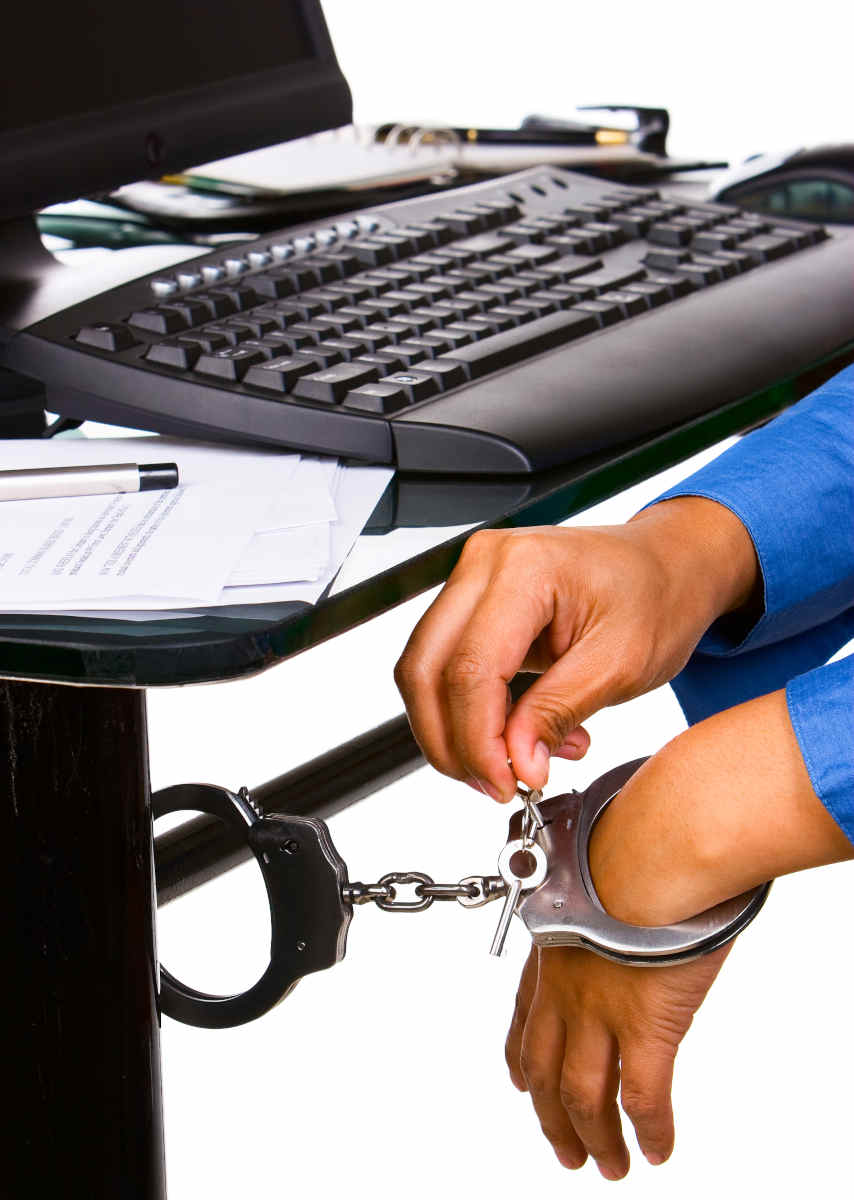 I apologize in advance for not doing certain things that published authors are expected to do. Let me list them, and offer the reasoning behind my positions:

Finally, I fear that with the years I have become convinced that the literary world is no different from the wider world – the world of neo-liberal capitalism – that so many major and significant writers bravely protest against. Their protests are necessary and genuine. But they are finally useless, not because all such protests are useless, but because they do not apply the same principles to the literary world. I have always felt that your protests work in larger spheres only if its principles are applied to your own specific sphere of activity. If you are a major academic, you need to look at what is happening in universities, and act accordingly, to the best of your ability. If you are a major writer, you need to look at what is happening in the literary world, and act accordingly. There is no point protesting against the one-percent culture of global or national capitalism when, in your own sphere, you gain from or effectively enable a nexus and a structure that is exactly the same as that of one-percent culture. It is time to opt out (not entirely, which is not possible, but substantially enough to put a scratch in the metal), even if that means that one will have less visibility than before.

My apologies are to those who do not agree with me on such matters. I am sorry, but that is what I have chosen to do: try to write with writers and readers, maybe even with critics, but not play ball with powerful magazine and paper editors, agents, TV and radio hosts, marketing experts, publishers, ad people, society types, more society types, yes, even some top academics, who, with very few exceptions, share that one-percent nexus which is the bane of our globe.

Postscript (Suggestion to younger writers who approach me):

Despite (or because) of what I write above, the best advice I can offer to aspiring writers is in the words of Charles Bukowski. Allow me to quote the poem:

talking to my mailbox…
(By Charles Bukowski)

boy, don’t come around here telling me you
can’t cut it, that
they’re pitching you low and inside, that
they are conspiring against you,
that all you want is a chance but they won’t
give you a
chance

boy, I agree:
there’s not much opportunity, and there are
some at the top who are
not doing much better than you
are
but
you’re wasting energy haranguing and
bitching.

boy, I’m not advising, just suggesting that
instead of sending your poems to me
along with your letters of
complaint
you should enter the
arena –
send your work to the editors and
publishers, it will
buck up your backbone and your
versatility.

boy, I wish to thank you for the
praise for some of my
published works
but that
has nothing to do with
anything and won’t help a
purple shit, you’ve just got to
learn to hit that low, hard
inside pitch.

this is a form letter
I send to almost everybody, but
I hope you take it
personally,
man.