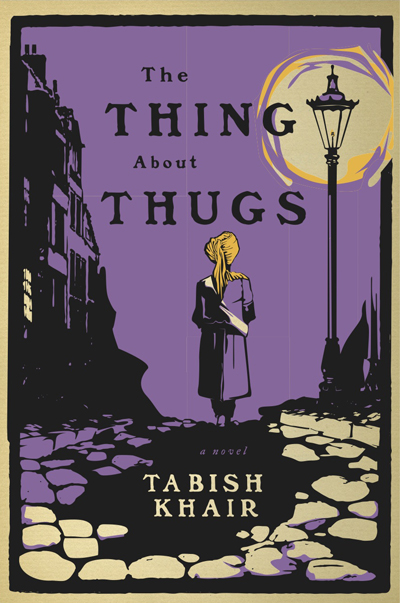 Shortlisted for the Man Asian Literary Prize, the DSC Prize for South Asia, and the Hindu Best Fiction Prize.

“Khair’s novel is ingenious and mischievous not only in its powerful subtext about racial profiling but also in its ironic echoes of Charles Dickens and Agatha Christie.”

Oprah.com and O Magazine (‘Book of the Week’)

“…will have you turning pages feverishly. But be warned: If you want a book with a neatly packaged ending, this isn't it. Rather, its elliptical conclusion is proof positive that when it comes to the really big stories, the ones that define who we are, the telling is never over.”

The Daily Beast (‘Hot Read of the Week’)

“It’s easy to see why The Thing About Thugs was short-listed for the Man Asian Literary Prize. Crafted through layers of narrative (third and first-person observations from a variety of characters are interspersed with love letters, passages from Captain Meadows’s Notes on a Thug, and newspaper clippings), the story both mimics and upends the conventions of a Victorian novel. Author Tabish Khair also gives voice to a class of Londoner underrepresented in 19th-century-British literature: The voice of the forgotten, the marginalized, the misunderstood, and unknown.” 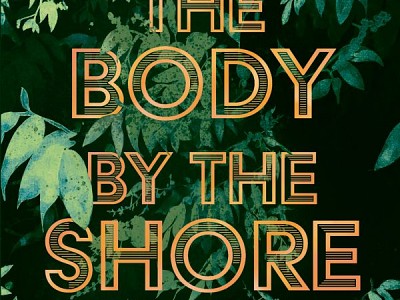 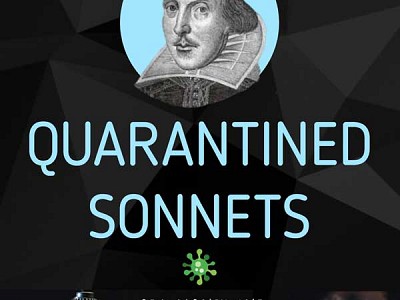 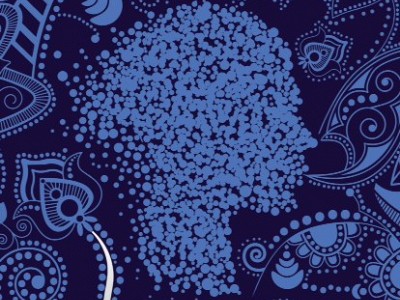 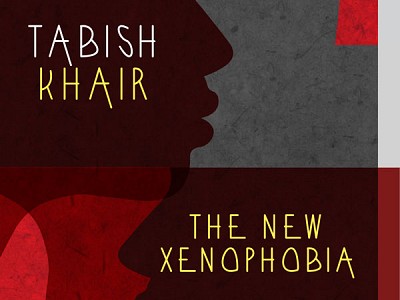 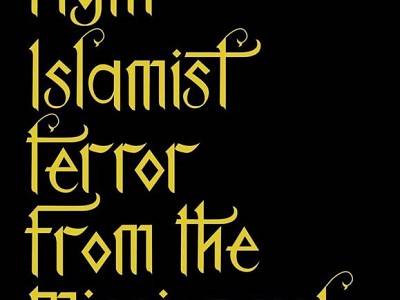 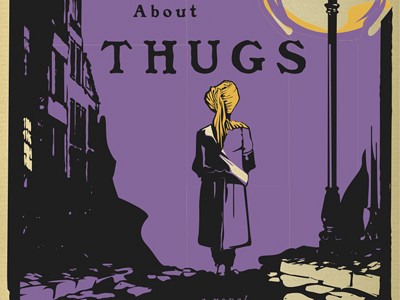 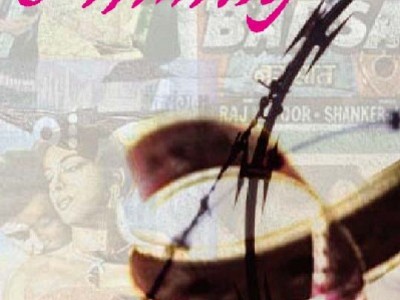 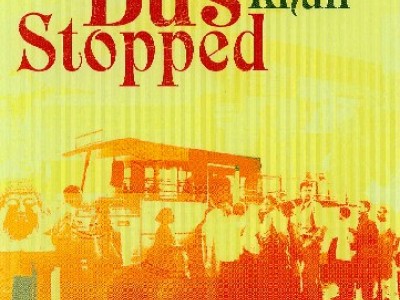 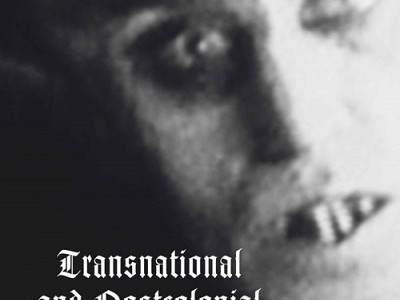 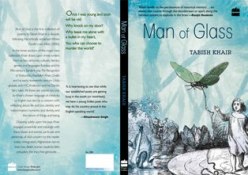 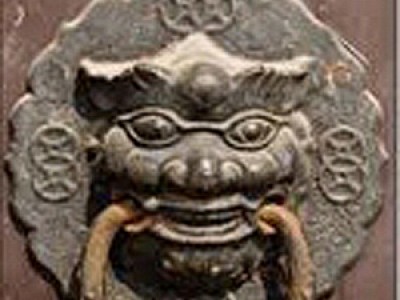 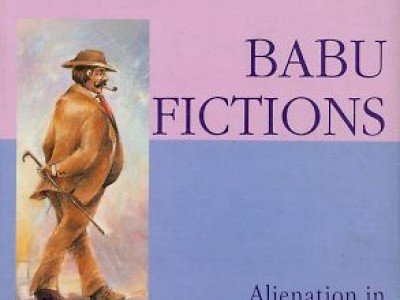 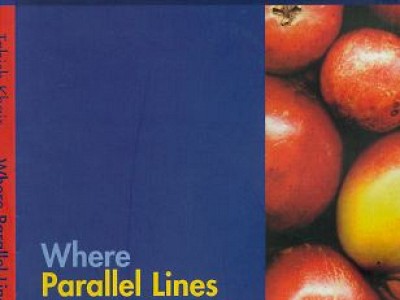